Carina Guevara
Ya Me Cansé is a series of 43 postcards in solidarity to and commemorating the lives of the 43 students that disappeared September 26th, 2014 while attending a protest in Iguala, Mexico. The postcards depict a massive protest that occurred November in Mexico City in which the people of Mexico demanded action from their president.  The 43 missing students had become a symbol of society’s struggle for peace and justice. In a nation of deep historic social and regional divisions, it was very stirring to see people from all social classes and regions marching together to demand action from their government.
On the backside of each postcard reads:
"Let us save the memories
Forget the numbers
That is our form of resistance"
"The Matriarchs of the Family" Digital Prints 2014 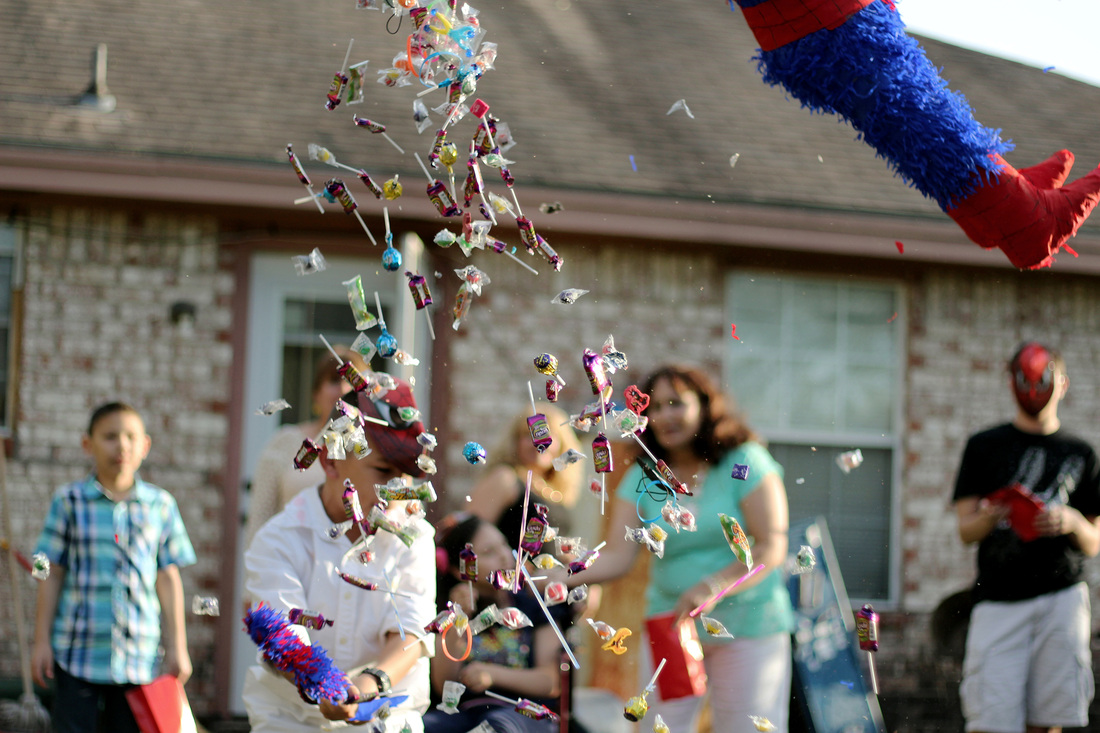 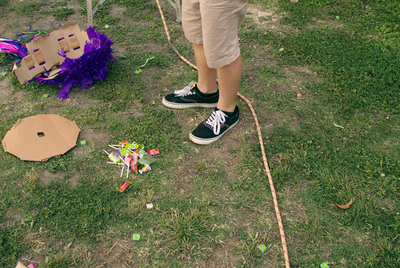 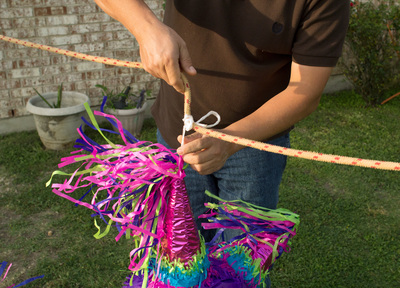 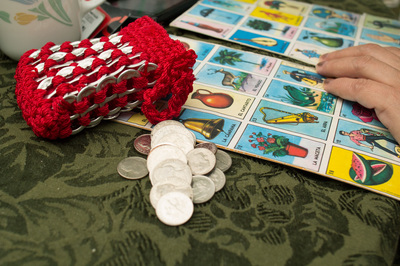 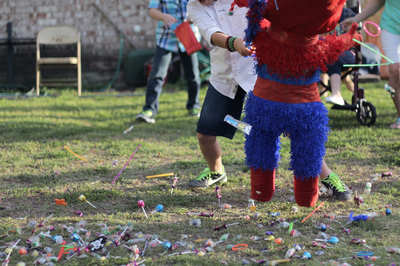 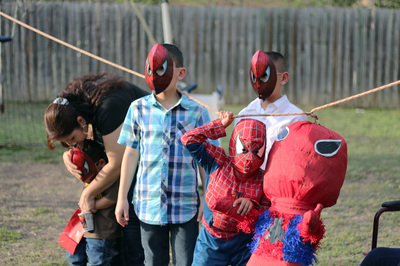